Car racing journalist and adventurer, Fred Prysquel, the founder of Vilebrequin, was fearless and full of imagination when it came to impressing a beautiful woman he saw in St-Tropez during the summer of 1971.

Armed with a pair of scissors, he set about creating a bathing suit that would set him apart from his competitors on the beach. His starting point was the many textiles he had collected during his trips all over the world, especially the strikingly colorful, patterned fabrics he had found in Africa. For the cut he was inspired by the board shorts Californian surfers wore at the time. The look was comfortable and cool, and the results were immediate. The girl of his dreams fell for him, and all the guys on the beach suddenly wanted to look like him. And so, established in the terrace of a café on the port, inspired by the rock songs of the time, and encouraged by Brigitte Bardot’s smile, Prysquel went to work creating swimsuits. First he made one or two, then ten, suddenly a hundred and before he knew it Prysquel was opening a boutique!

All he needed was a name, so he went back to his initial passion : cars. In French, a vilebrequin is the part of the engine that ensures the transmission of power generated by combustion in the cylinders. And so Vilebrequin, the swimwear brand, was born – literally out of love. 40 years later, the house has grown considerably but has stayed true to its origins. Vilebrequin is still all about the sea, vacations, and pleasure, committed to carrying on Fred Prysquel’s legacy. The vacations are far from being over! 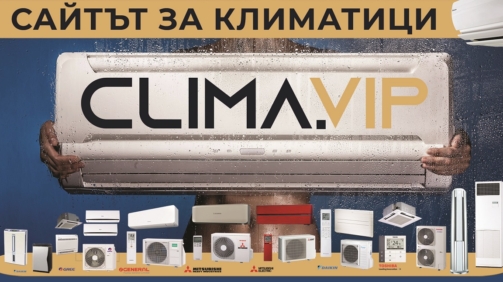 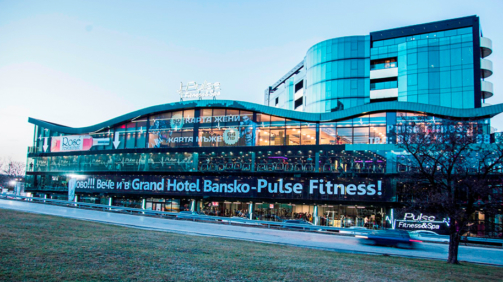